The world is full of good causes and the need for volunteers. No society can sole rely on paid workers to facilitate the needs of the vulnerable as there is never enough money to go around. So many vulnerable people in society rely on volunteers, and older people often have that time to volunteer. 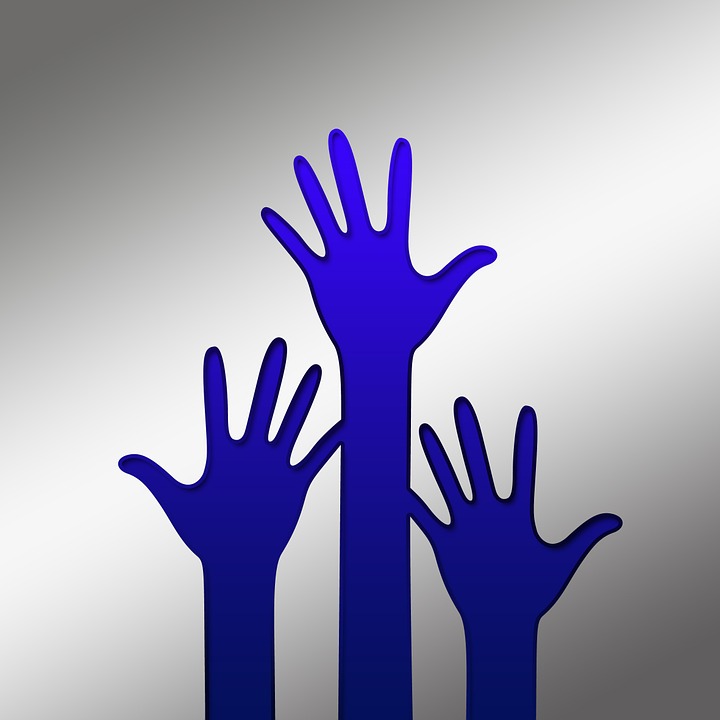 A recent study in the UK, published on British Medical Jounal Open, found that people maintained better mental health if volunteering was part of their lives. This is particularly true for people in middle age and older.

Kay, an English woman, who had been an active PE teacher and was widowed for 19 years, in her 90s is still volunteering. She was a home visitor until she was 90, helping older people who were on the own – despite most of them being younger than her. She still helps her neighbours and volunteers at fundraising events for good causes.

Homer Foster of Yellow Breeches in Cumberland County (USA) was volunteering for the Environmental Corp sampling water from rivers and streams when he was 99. He had previously had no special training and started to volunteer when he was 87 and underwent the water sampling training.

Fleur de Lys Healy, of Orange County (USA), lovingly known as Grandma to co-volunteers, helps out at an animal shelter two day a week. She’s in her 80s. Some years ago she lost her own cat. She figured that since she was spending so much time at the animal shelter trying to find her cat that she may as well work there. She finds the whole experience one of the highlights of her week.

Vi Robbins of Randwick, Sydney who lived to 112 years old, was a volunteer at the Prince of Wales Hospital where she began volunteering at 100. She had previously been a volunteer for Alcoholics Anonymous and within the public school system. Widowed for 40 years Vi could still be found working in the mail room at the hospital until she was nearly 110. She put her strength and vivaciousness down to plenty of walking and always being active.

At 109 years old Alfred ‘Alfie’ Date, of Umina Beach New South Wales, still knitted vests for penguins to wear when encountering oil spills. Penguins’ feathers are clogged by oil spills rendering them unable to swim, so they drown, but the vests keep their feathers clean until the oil spill is dispersed. When he discovered Philips Island Penguin Foundation, Alfie, who is a prolific knitter, found he could not refuse to help.

There are so many charitable causes that need helping hands and skills that you may have acquired over your lifetime. It is also wonderful for humans and animals when people step forward to lend a hand with the expectation of nothing in return.

The funny thing is though that it seems people who volunteer do, in fact, gain a great deal in return. You make new friends, company, the sense that you have helped someone else in need and the belief that you leave behind a better world from you having been part of giving.

No matter how little or large your volunteering efforts may be, it all counts to make a good society and happiness.

Dive straight into the feedback!Login below and you can start commenting using your own user instantly