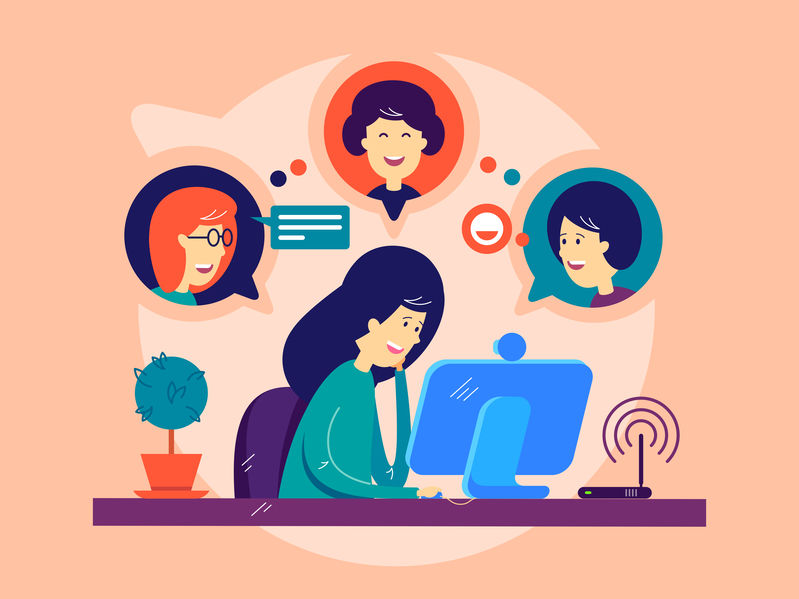 Due to COVID-19 lockdowns, many people have been confined to their homes. Since the World Health Organization (WHO) declared the outbreak a pandemic, mass hysteria took hold in many populations.

Different levels of contagion and death accrue differently in different countries depending on their population spread, density and effectiveness of closing their borders to stop infection coming into the country.

Whilst essential workers were still able to go to work many people lost their jobs and businesses, severely damaging economies.

Governments to date have rarely followed the WHO guidelines of testing, isolation and treatment; instead giving insufficient information to the public in order to try to control them.

When people don’t really know what’s happening they panic and start to act in ways they would not typically act during ordinary times:

►Minority communities can begin to attack each other, causing those communities and movements to fracture

►When information is poor, people retreat into defending their own beliefs and start to call other people who don’t agree with them stupid

►Emotional reactions take over from logic and people become aggressive, start lashing out and attacking others, possibly irrevocably damaging friendships and relationships

Social psychology teaches us that people and crowds can turn nasty when a society is under stress.

We can see for example in Germany during the Second World War ordinary people did terrible things through lack of clear moral leadership.

Also, the lack of clear moral leadership by President Trump in the USA during the COVID-19 pandemic has led to rioting, aggression and divisiveness in society.

The very opposite happened in New Zealand during the COVID-19 lockdown when Prime Minister Jacinda Ardern gave her daily broadcast to the people, keeping them up to date with the situation and sharing her personal experiences of lockdown, connecting with the people.

Human beings dislike being kept in the dark because they are unable to properly orientate themselves in survival mode during times of crisis.

Eventually we move from flight into fight and start to attack the nearest person to us or those we come into contact with, whether that be physically or on the internet and social media.

We omit and edit other people’s stories inside our minds and try to impose our roadmap upon others.

So what to do:

1. Always remember and accept that you only have a small part of the greater picture and are not the possessors of the divine and ultimate truth.

2. Understand everyone is just trying to survive in a crisis the best way they can and that may be different from how others are doing it; it might not make it wrong, just different.

3. You can put forward your point of view but don’t grandstand and attack others because they do not agree with you.

4. Stop reacting emotionally to others’ points of view, even if you vehemently disagree with them; take time and space away from an issue and think about what may be the most constructive response.

5. Ask other people what their story is and how they came to the position they hold, practising active listening skills, without being reactive.

6. Accept that others may know something you do not and be prepared to take on new information even if it may challenge your current beliefs and viewpoints.

Dr Tracie O’Keefe DCH, BHSc, ND, Clinical Hypnotherapist, Psychotherapist. Counsellor, PACFA registered Mental Health Professional and Naturopath in Sydney. You can get help by booking an appointment with me at the Australian Health & Education Centre. I am the author of the Amazon No 1 Best Seller Inspiration for Survive and Prosper: Personal Transformation Out of Crisis.

DISCLAIMER:  *Many factors will be important in determining your actual results and no guarantees are made that you will achieve results similar to anyone else’s. The nature of therapy requires each person entering therapy to actively engage in the session and to carry out any additional recommendations outside the session, so results vary according to the individual.