Just recently I saw a man who was living a life that was a lie.

Decades ago he had been a heroin addict, then discovered religion, stopped taking drugs and become Mr Reliable-Normal to his wife, three children and community. Career wise he had gone to the top of his profession and was highly respected and successful to the rest of the world. He even became a pillar of his church, preacher and could quote his bible, chapter and verse.

The dilemma that was tearing him apart, however, was it was all a lie. In secret he was seeing his long-term mistress, with whom he was infatuated, twice a week behind closed doors.

His odour of piety and perfection was tainted with the distinct smell of hypocrisy and he lived with the torment that, should his duplicity be discovered, his whole world would come crashing down around his ears.

So many people live lives that are not authentic.

While we all have our secrets and foibles that we do not wish to share with others, living a life that is not fully who we are can destroy us, our families and our peace of mind.

You may spend the whole of your life doing a job that does not enthral you, just to pay the bills, even though you harbour a desire to run your own company; remain married to someone who plainly does not like you; live way below your expectations because you are too frightened to leap into the life you always dreamed about.

The reality is that you don’t get a second chance to relive your life, so don’t end up regretting your decisions as you go into your coffin.

Of course we all have to be responsible for those who depend on us and there for those who need us, but when you lead a life that is fundamentally a lie to who you really want or need to be, misery, depression and regret are surely the eventual outcome.

Most people live that unfulfilled and false life because they fear confronting the unmanageable situations they have gotten themselves into. They think it is dangerous to be vulnerable.

Fear drives people to be someone else because they fear failing at being the person other people want them to be.

My client was not happy and fulfilled by the life he had created for himself.

The illusion had become a self-perpetuating prison from which he was unable to escape.

The lesson we can learn from his deception is that each person needs to live their truth whenever they can.

So what can you do to live more authentically?

Do you need some help getting back on track and living your life authentically? Book an appointment at my Sydney clinic by calling 02 8021 6429 or get my Thinking Outside the Box Hypnosis downloadable self-help program 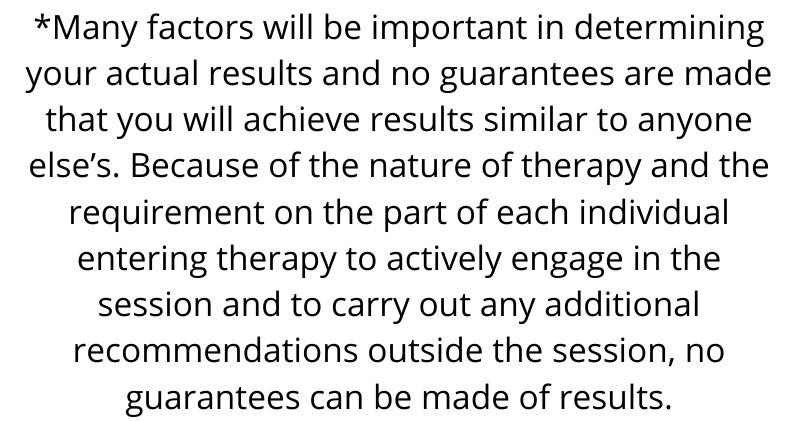